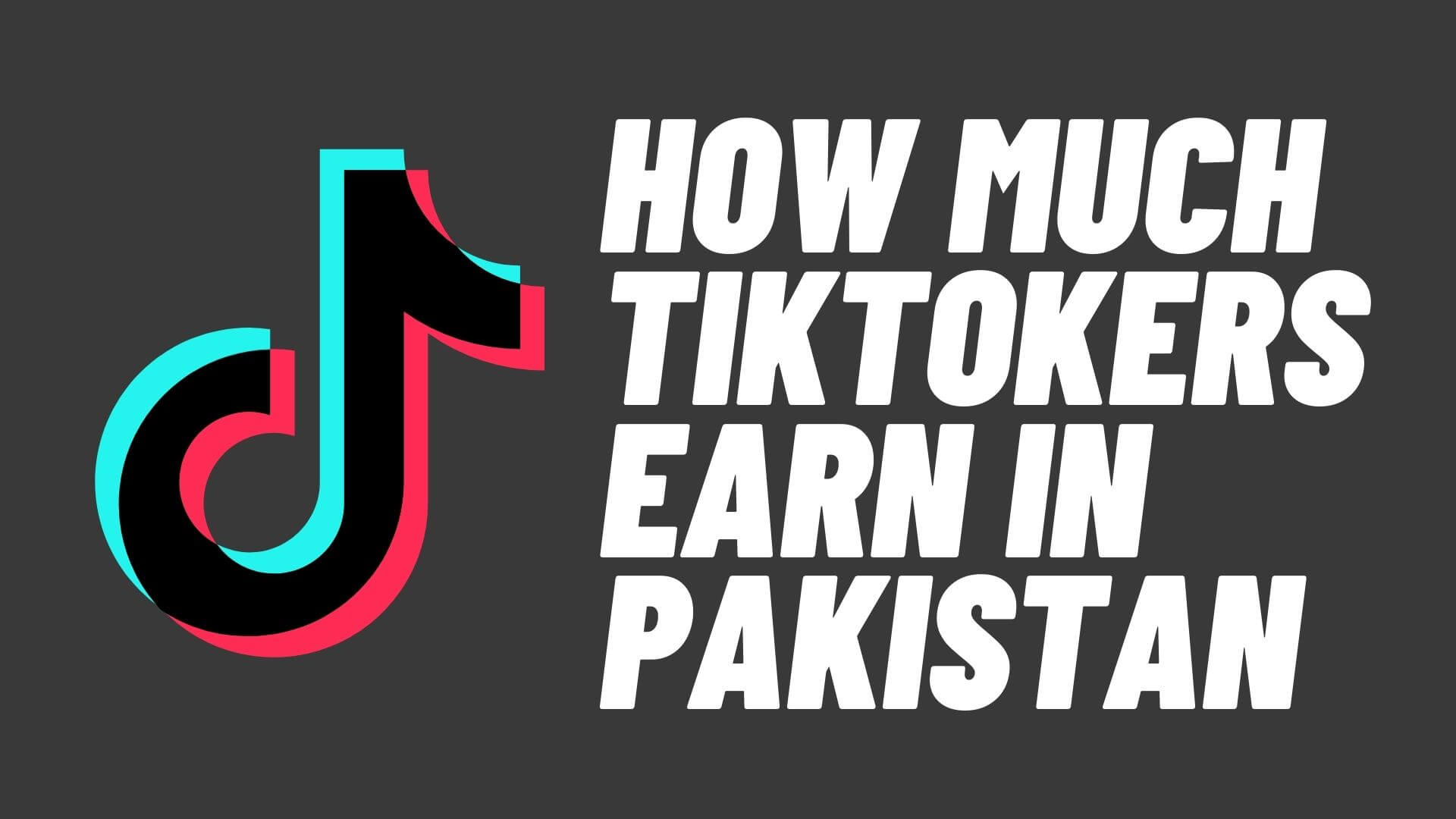 According to a media report, a local TikTok user earns around Rs. 1 million to Rs. 10 million per month from the regular working app. According to some media reports, more than 300 people have already become millionaires through this platform.

In this article, we will tell you that how much tiktokers earn in Pakistan. Many people are wondering that TikTok app launched by the Chinese company ByteDance has become very popular among Pakistani users. Many youngsters like it because of the many famous film stars who use it regularly to update their status.

How Much Tiktokers Earn In Pakistan Per Month?

Since the growing popularity of TikTok in Pakistan, Ahsan Khan has invited prominent Pakistani TikTok celebrities to his program and inquired about their earnings.

The TikTok show of Ahsan Khan was attended by Areeqa Haq, who has 5.4 million followers, Mujtaba Lakhani, and Ayman Zaman, all of whom have 2.6 million followers. In addition, the well-known sibling pair Sherry and Mashal Malik also attended the event with 2M followers.

In the program, they said that they earned up to Rs. 1 million per month from TikTok and lauded that many famous film stars like Imran Abbas and Hamza Ali Abbasi were their followers and fans on TikTok.

Many local TikTok users have thousands of followers and can make a lot of money by posting different types of TikTok.

After the show, Ahsan Khan inquired about their earnings from the audience. They replied that their income is determined by the number of videos uploaded on TikTok, sponsor videos, and business profiles. Areeqa Haq remarked that she earns Rs 150k to Rs 200,000 per month by creating TikTok videos.

Mujtaba Lakhani and Aiman Zaman, two TikTok superstars, said they made a TikTok video for a mobile phone company’s ‘TECNO‘ campaign, which paid them Rs 160,000.

If this blog post “How Much Tiktokers Earn In Pakistan” helps you a lot then please tell us using the comment section given below. 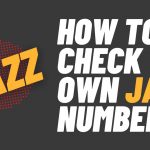 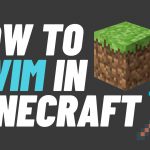